Eddy and the Bear 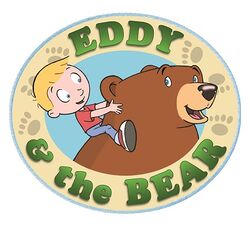