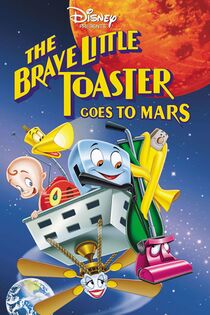 To convince the Wonderluxe appliances to not destroy Earth, Toaster runs against the Supreme Commander in an election. The campaign starts with the song "Humans", in which Supreme Commander says that humans overeat.